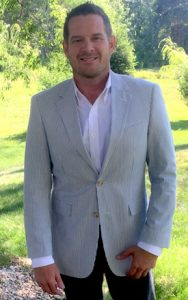 Affectionately known as Ski by most friends and colleagues, Mike Jaczewski has spent over 18 years as a Professional Investigator, handling matters for individuals, entrepreneurs, attorneys, and numerous Fortune 500 companies. With encouragement and spiritual support from family and friends, Mike launched Toltec Investigations and has since become the go-to person for countless clients who have come to rely on his efficiency and professionalism. Ski has built an extensive network of professional partners and during his career, has investigated and managed case files in all 50 states and over 60 countries.

Grateful for the many clients that place their trust in him, Mike makes certain that every case assigned to Toltec Investigations is handled with the urgency of Toltec CPR – Confident. Professional. Reliable. Mike also endeavors both personally and professionally to follow the four agreements of the Toltec philosophy: Be impeccable with your word, do not take anything personally, do not make assumptions, ALWAYS do your best

Presentation: Ethics and the P.I.

As President of Kelmar Global, Kelly E. Riddle sets the standards of excellence that is passed on throughout the ranks.

Mr. Riddle has more than 35 years of investigative experience and earned a Bachelor of Science degree in Criminal Justice from the University of North Alabama.

Kelly is also on the Public Relations committee for the Council of International Investigators. 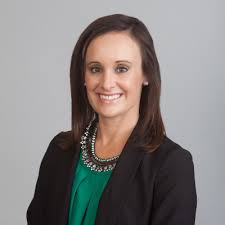 Stacy Estes Yates is an experienced litigator and a Florida Supreme Court Certified Circuit Mediator.  She has been named a 2019 Rising Star by Super Lawyers magazine, a Top Lawyer in TAMPA Magazine and holds an AV Preeminent rating by Martindale Hubbell. 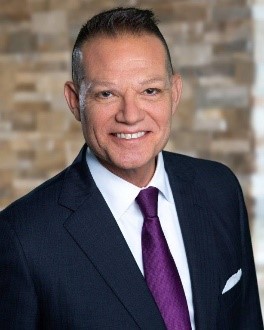 Chris Knopik is the managing attorney for the Florida practice of Betras, Kopp & Harshman, LLC (“BKH”).  BKH is a trial and litigation firm, specializing in medical negligence,   significant injury and death cases, and commercial disputes in Florida’s state and federal courts. 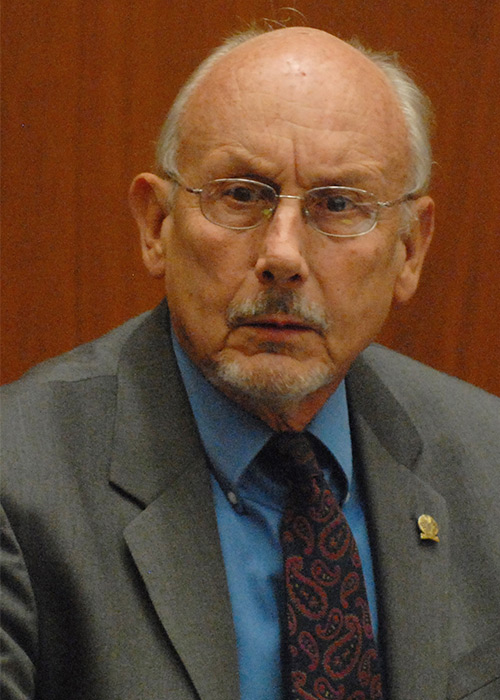 Stuart H. James of James and Associates Forensic Consultants, Inc. has more than 40 years of experience in bloodstain pattern analysis case work. He has been consulted on cases in 48 States as well as in Australia, Canada, Germany, the Netherlands, Newfoundland, South Korea and the US Virgin Islands. He has testified in many of these jurisdictions including county, state, federal and military courts. He has instructed at basic and advanced bloodstain pattern analysis courses throughout the United States as well as in foreign countries including Australia, Canada, the Netherlands, United Kingdom and Aruba. Stuart has also co-authored several text books on forensic science and bloodstain pattern analysis, and has appeared on Forensic Files and other popular television shows. 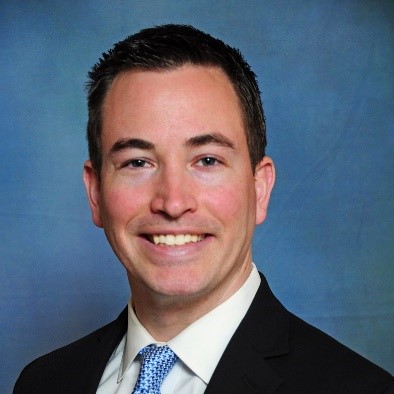 Brandon Fortuno is the owner Fortuno Law, PLLC, and Fortuno Investigations, LLC. Since 2014, he has served individuals and law firms in the Greater Tampa Bay region with a broad range of private investigation services. His investigative work includes criminal defense, child custody, social media, and electronic surveillance. He has extensive experience in interviews and interrogations, conducted in a variety of environments.

A former criminal defense attorney best known for representing O.J. Simpson in his 1995 murder trial. For most of his career he was licensed in Florida and in Massachusetts.

During the OJ Simpson murder trial the media gave their defense team the nickname “The “Dream Team” because the team consisted of prominent lawyers such as F. Lee Bailey, Robert Shapiro, Robert Kardashian and Alan Dershowitz., all led by Johnnie L. Cochran Jr.

F. Lee hosted the short-lived TV chat show, “Good Company” (1967) and was the inspiration for the Clinton Judd character in the TV series, “Judd, for the Defense” (1967).

Judy Shea is Founder and President of JT Palmer & Associates, LLC.   Since its start up in 2012, JT Palmer & Associates has become a highly respected global leader in the research and information industry.   Ms. Shea has successfully put together a panel of experienced investigators and research specialists who have effectively assisted in numerous investigations.  Just a few of these include financial fraud, insurance fraud, location and apprehension of fugitives and the discovery of international assets for judgment recovery.

In addition to being a strong business woman, Ms. Shea enjoys traveling and spending time with her family.  Her strong family values have been a driving factor in her creating such a successful and rewarding company.

Ms. Shea is a licensed private investigator and member of CALI, FALI, TALI, WAD and NCISS. 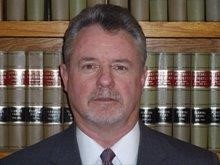 Presentation:  Just How Important is Your Role in CD Cases!

Robert Love has been defending people charged with crimes in the Tampa Bay area and throughout Florida for over 35 years. In doing so, his firm enlists investigators and other professionals in trying to obtain results that the clients deserve.

Robert graduated from Florida State University in 1975 with a Bachelor of Science degree. He graduated from Stetson University College of Law in 1979 with a Juris Doctor degree. He has been practicing for over 40 years, primarily that of criminal defense. His practice is mainly based in Pinellas County, but Robert has been in courts throughout the State of Florida. 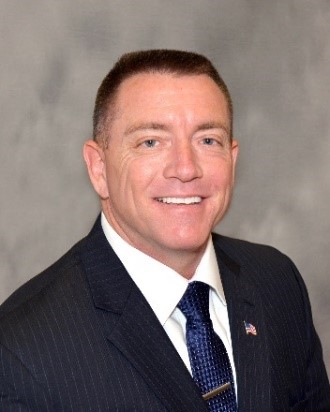 Dennis Root is a renowned law enforcement trainer and nationally recognized expert in police practices and procedures. His primary focus is the use of force by law enforcement and for self-defense. His area of expertise has him working force cases across the United States and he has appeared on CNN, HLN, and many national and local news media programs. Dennis also served as the use of force expert during the well-publicized cases involving George Zimmerman (FL) and Micah LeMaster (WV).

Dennis provides force related training for both law enforcement personnel and private individuals. He has trained countless law enforcement professionals throughout the State of Florida and across the United States. Dennis has served as the lead instructor for three law enforcement agencies, as well as for the Indian River State College Criminal Justice Training Institute, where he taught both basic and advanced level courses.

Dennis has earned a solid reputation for supporting the truth, no matter who it was for or against. Consequently, his reputation for being able to remain neutral Dennis is sought after to conduct independent reviews of investigations conducted by law enforcement Internal Affairs Divisions. Dennis believes in transparency and accountability and he is willing to hold organizations accountable for their actions in the same way he applies the law to the individual.

In addition to Dennis’ extensive background in use of force and self-defense, he has also been judicially recognized as an expert witness in DUI enforcement and investigations.

Find a member by location or name. The directory is easy to search to help locate a NALI member from our eight regions.